Baroness Kramer, the Minister of State for Transport, officially launched an all-electric bus route that will test whether electric buses can perform on a par with their diesel counterparts in a real-world operational environment. The buses will run for five years in a carefully monitored demonstration programme, which will objectively assess their technical and commercial viability.

Eight electric buses will take over a route that even diesel buses find demanding: running 17 hours a day, seven days a week, with each bus covering over 56,000 miles per year.

However, the Milton Keynes buses have a special technological advantage to help them meet the rigours of their route: wireless charging.

Instead of plugging into the mains, the new buses will be able to recharge their batteries wirelessly during their working day. This means they can run a continuous service for a whole 17 hours, just like a diesel bus. The concept is simple: wireless charging plates set into the road transfer power directly to receiving plates underneath the bus, using a technique based on the principles of electrical induction. In just 10 minutes, a bus parked over a charging point will replenish two-thirds of the energy consumed on its 15-mile route.

Only two wireless charging points are needed to service all eight buses, which will charge in the time scheduled for driver breaks. 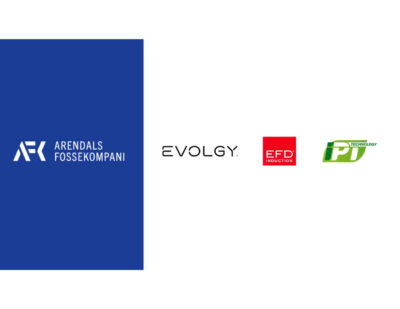 Arendals Fossekompani (AFK), a Norway-based green-tech investment company, has signed an agreement to acquire 100 per cent of IPT Technology. 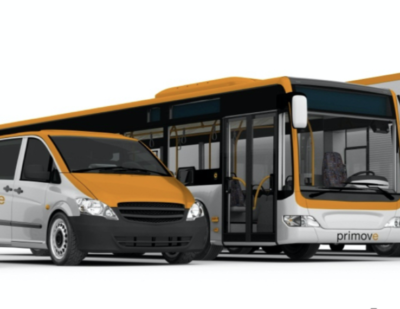 With the acquisition of PRIMOVE, IPT combines two cleantech scale-ups in wireless power transfer for e-mobility, benefiting from synergies.

Use the form opposite to get in touch with IPT Technology directly to discuss any requirements you might have.